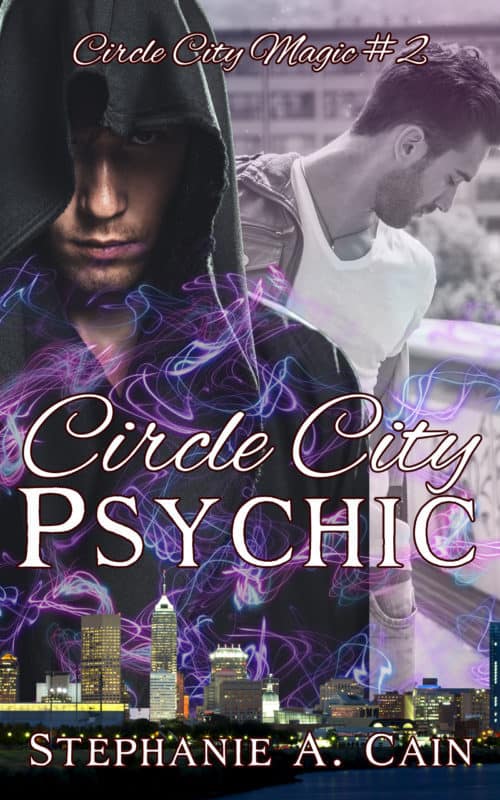 Order Now!
About the Book

Martin Cole has been home from Afghanistan for three years, and his business–a one-man garage–is going well. The problem is, his PTSD hasn’t gone away. He’s tried all the usual treatments and some of the…well, less legal treatments, despite the fact his sister’s a cop.

But he’s still having nightmares. Dreams. Visions. His world turns upside down when he meets a handsome homicide detective with Indianapolis Metropolitan Police who says the visions aren’t PTSD–they’re premonitions.

Elliott Blake is certain he’s right about Martin’s visions–he’s not just a detective, he’s also a werewolf with preternatural senses, and PTSD symptoms have a different scent than premonitions. And his case that has way too many things in common with Martin’s visions to be a coincidence.

The problem is, whoever killed Ainsley Shaw has killed again, and Elliott’s no closer to catching the killer. If he could just get Martin to trust him, they could work the case together–and maybe figure out what to do with the attraction between them.

Unfortunately, the killer has other plans… 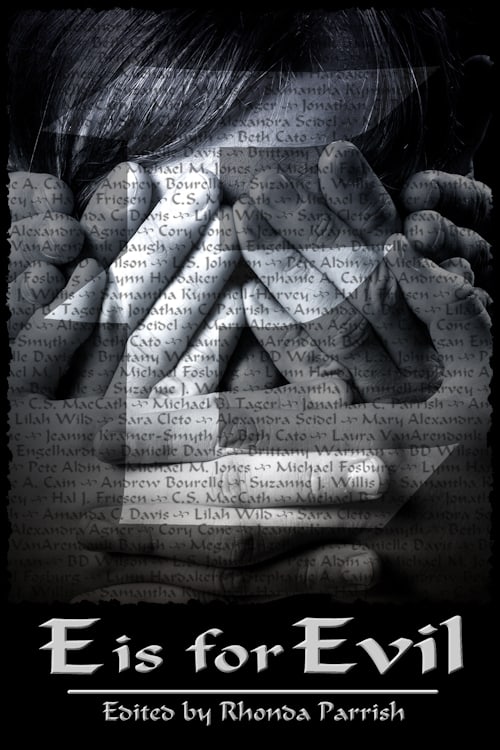 E is for Evil

F is for Fairy 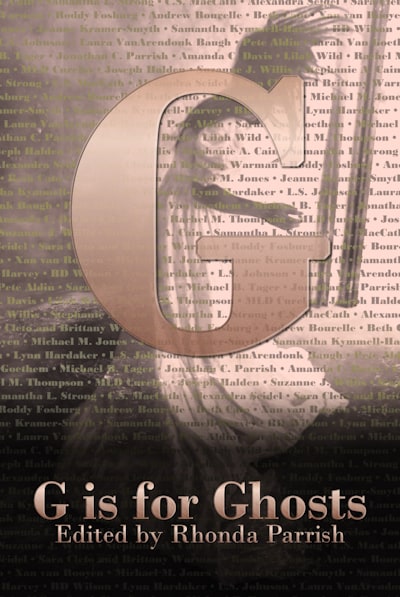 G is for Ghosts
Share
Facebook Twitter Google+
Disclosure of Material Connection: Some of the links in the page above are "affiliate links." This means if you click on the link and purchase the item, I will receive an affiliate commission. I am disclosing this in accordance with the Federal Trade Commission's 16 CFR, Part 255: "Guides Concerning the Use of Endorsements and Testimonials in Advertising."