In honor of Valentine’s Day (which I don’t actually celebrate because really, a holiday to celebrate romantic love that’s named after a monk who was martyred? Right.) I wanted to share a snippet from The Weather War with a bit of relationship stuff. Because yes, this is a kissing book, even if romance takes a back burner to cataclysms and civil unrest.

I can’t share the whole scene because SPOILERS, but this part shouldn’t be too much of a surprise to anyone. So for the Lo/Arama fans out there, here’s a tiny bit of the novel.

Lo wet his lips. “A storm like the one that sank Bounder. The stormwitch called it an anomaly.”

Arama locked her knees and stayed upright. “What stormwitch?”

“And suddenly we believe Lijka Ardelis? Just because she had the good sense to marry a talented stormwitch—”

Arama huffed and crossed her arms over her chest, turning her back on him to pace the cabin. She hated the loud thump of her boot heels on the wooden deck. She ought to have kept more of those fancy rugs from that Strid ship bound for the Long Coast last month.

“I thought you’d made your peace with Lijka.” Lo’s voice sounded tired again, and Arama felt a surge of irrational anger that the stormwitch who had ruined her life was now causing a fight with her lover. Arama snorted and didn’t answer.

“She said she’d discussed it with Kinnet.”

Arama rolled her eyes and didn’t look at him. Kinnet might have saved the Dawn Star from a confused stormsinger, but that didn’t mean she knew everything there was to know about stormwitchery.

“Will you at least look at me if you’re going to roll your eyes at me?” Lo sounded resigned, but there was a hint of amusement in his voice. From anyone else that hint of amusement would have been the spark to Arama’s temper, but somehow from him it just felt like he was accepting her anger.

In the face of that, how could she stay angry?

Arama sighed and let her arms fall to her sides. She turned to look at him, knowing her gaze was baleful and yet somehow affectionate. How did he do this to her? Every time.

“I love you, you know,” Lo said, his lips quirking up at the edges.

“Damn you,” Arama replied, and went to kiss him again.

I wish I could say The Weather War was progressing quickly, but I’m not writing and revising as quickly as I’d hoped. Nevertheless, progress is being made! Last week I took the time to plot out the structure of the next book after this, so I can lay some of the groundwork. Stay tuned!

And in the meantime, happy (belated) Valentine’s Day. Really. 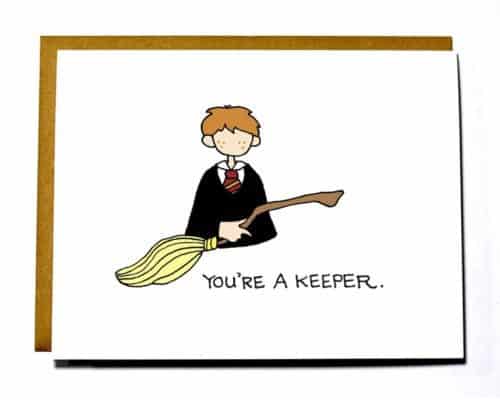