Home Indie Publishing My Journey Equus Table of Contents – Including Yours Truly!

Equus Table of Contents – Including Yours Truly!

I have an exciting announcement to make today. I’ve been putting it off until things were finalized, but it’s official as of today–I’m going to have a story in a forthcoming anthology called Equus! The stories are all about horses, unicorns, and other mythical horse-type creatures, and I’m thrilled by the group of people I’m sharing it with.

It’s no secret I’m a huge fan of Rhonda Parrish’s anthologies. I’ve written reviews of Fae, Corvidae, Scarecrow, Sirens, and C is for Chimera. When I found out she was doing an anthology about horses, I knew I had to submit–and my story was accepted! 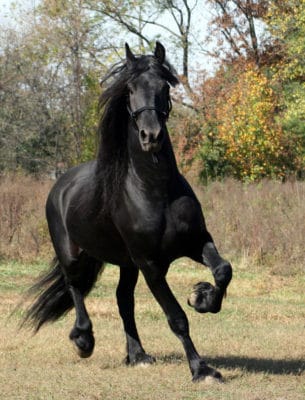 So without further ado, I’d like to share the Equus Table of Contents with you as a little teaser of what’s in store.

Isn’t that a great line-up of authors? I’ll share more information about the cover and release date as it becomes available, but in the meantime, I highly recommend you check out the other things these folks have written.